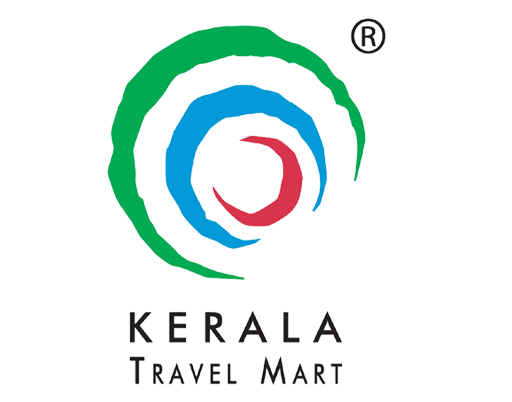 The motive to promote tourism and its related activities in the State of Kerala, led to the formation of Kerala Travel Mart Society in 2000. This society’s major objective was to create a common ground for travel agents from across the globe and the service providers in Kerala to connect. This not just led to promotion of Tourism, but also gave rise to a professional approach to Tourism activities in Kerala. KTM claims to be the only Travel Mart that concentrates on a single state, making it a unique brand.

Since then, KTM has been the spokesman for tourism industry in the State of Kerala. It also remains a non- profit organization which has been keen on promoting Tourism and its various sectors. Right from Hotels to service providers, the KTM society has been incorporating the best in all tourism sectors and showcases them to the world. Its sole objective being promotion and progress of Kerala Tourism has been the leading force for the success of Kerala Travel Mart. The Society plays a vital role in filtering the best product service providers which enables customers to choose better.

The Kerala Travel Mart has become an integral part of events in the field of Tourism. The biennial event has been successful in bringing travel agents from all over the globe to familiarize with the destinations and tourism activities in Kerala, under one program.
The Mart creates a great learning experience for the buyers, while sellers get an insight on the requirements which has been a major reason for progress and innovative moves in Tourism.
Nowadays, all the physical meetings and get-togethers are being held on virtual platforms for preventing and overcoming the crisis. To initiate the marketing strategies of our tourism products, to showcase them to the world and to get in touch with our potential buyers from all over the world, it has been decided to conduct a virtual travel mart (KTM Virtual 2021) by KTM Society this year. All our registered valued customers/buyers can interact with our members through this digital platform. Since, the spreading of the pandemic is not under control now, it would be difficult to announce the dates of the KTM event and virtual mart at this stage. This information will be updated to you in a later stage. 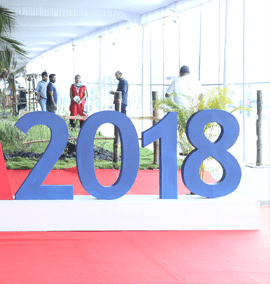 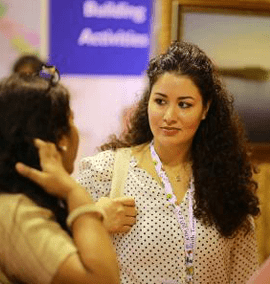 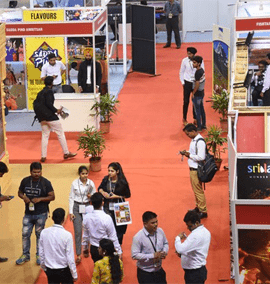 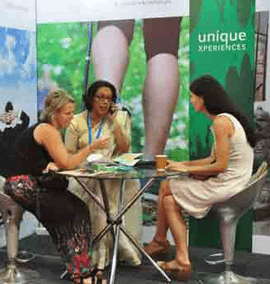 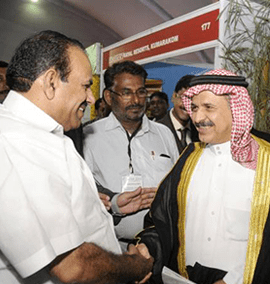 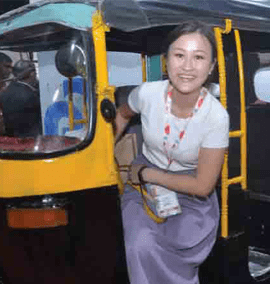 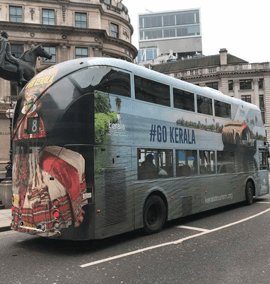 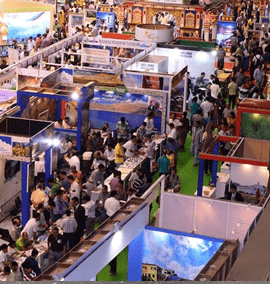 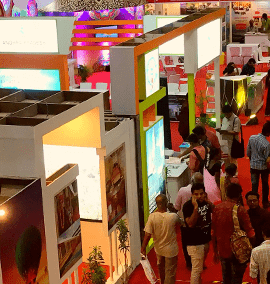